After dealing with the highly-challenging, incredibly fast greens and fairways on the Bethage Black Course last week, the top golfers on the PGA Tour have to feel a little more at home when the 2012 Deutsche Bank Championship kicks off Friday, August 31. 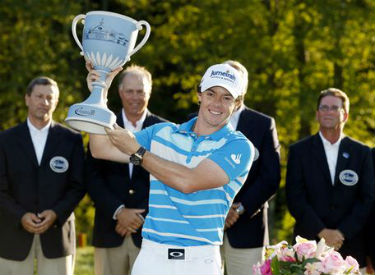