(Live streaming coverage of Newcastle vs Everton may require authentication.) 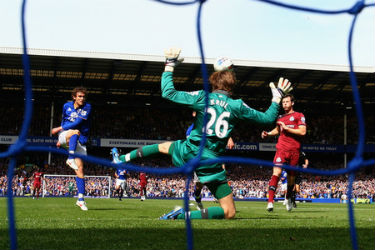