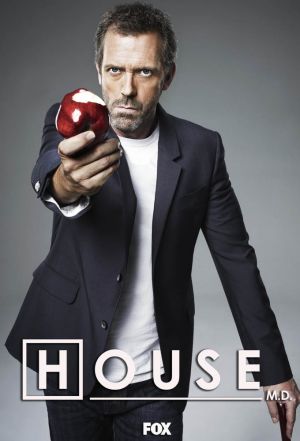 ‘House M.D.’ focuses on the life and relationships of central character Dr. Gregory House (Hugh Laurie), a relatively unusual and detached medical genius who works with a medical diagnostics team in New Jersey.

Most episodes of Fox’s ‘House’ involve conflicts between House and his fellow diagnosticians, usually due to House’s unconventional methods and personal problems.

‘House’ airs on Fox, but online episodes are available for free.

Click here to find out where to watch full episodes of ‘House’ and more shows for free online!

During its eight-season run, ‘House’ became one of the top-ten rated shows on television and won five Primetime Emmys and two Golden Globes before wrapping up its final episode May 27, 2012. The medical drama catapulted the acting career of Hugh Laurie, as he went on to become the highest-paid actor in a U.S. drama series in 2010. In 2008, ‘House’ was even cited as the most-watched television show in the world, airing in 66 countries.