(Access to live streaming coverage of India vs New Zealand may require authentication.) 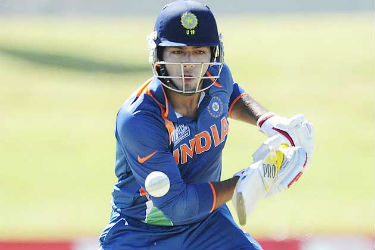