Live streaming coverage of the BC One qualifier in the Netherlands begins Saturday at 1pm ET. 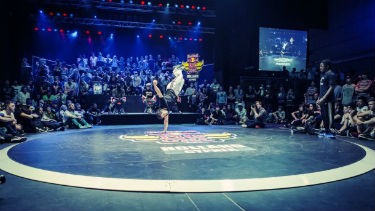