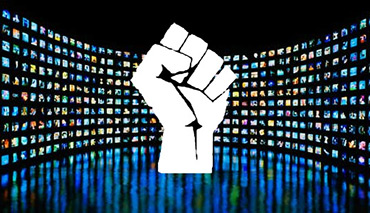 For decades, cable and satellite companies have maintained a tight stranglehold on the world of TV. Time and again, new ideas and companies have attempted to topple the entertainment giants, but even with new and exciting innovations in digital media and content delivery, few if any have come close to challenging their monopoly over the industry.
In recent years, the world of online media has shown itself to be the heir apparent to the cable industry, but even with a virtually unlimited amount of content available freely over the internet, most Americans are still getting the vast majority of their entertainment content through cable and satellite companies.
This begs the question: when so many other industries are evolving alongside technology (e.g. phones, computers, music), why is the world of TV remaining so stagnant?
Is it that consumers don’t want to get rid of cable? The answer is yes and no. For years now, Americans have been looking for just about any reason to stop paying cable companies for hundreds of channels they don’t want, but as of yet there hasn’t been a comprehensive alternative to traditional cable and satellite TV – that is, something that can completely replace the television experience we’re all used to. 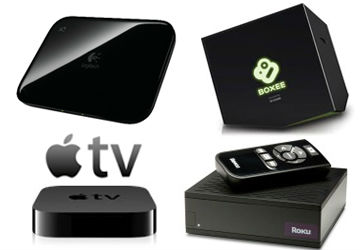 Over-the-top competitors like Boxee, Roku, and Apple TV have certainly been able to duplicate certain aspects of TV – TV shows on-demand, seemingly endless movie libraries, live streaming events – but no matter how close they get, there are always holes in the entertainment experience. No one can manage to truly satisfy all the content needs of a consumer who’s been watching cable for their entire lives.
But the game is changing – major players are coming up with new and innovative ways to combat these challenges, and it would appear that we’re converging on a major entertainment revolution. Before long, the way we watch TV will change forever – the only question is how long it will take and who will be the ones to do it.
In the meantime, FreeCast will be keeping you up-to-date on every development in the world of TV and digital media as it happens, so you can be ready when the revolution goes down.