Live streaming coverage of Djokovic vs Murray in the US Open Final starts Monday at 4pm ET. 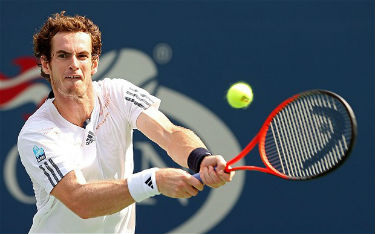