Live streaming coverage of USA vs Germany begins Saturday, September 8 at 6am ET. 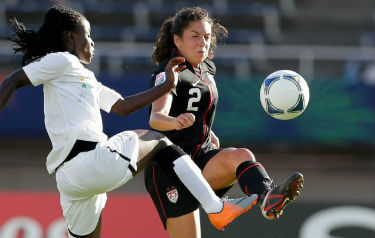