Live coverage of FC Barcelona vs Vfl Wolfsburg begins Wednesday at 11:30am ET. 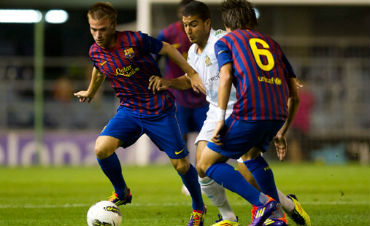