After a highly-successful reign on the air from 1978-1991, ‘Dallas’ has returned to prime time television, now airing on TNT’s Wednesday timeslot. A continuation of the original series, ‘Dallas’ is a soap opera centered on the clashing views within the Ewing family, mainly when it comes to the oil industry. 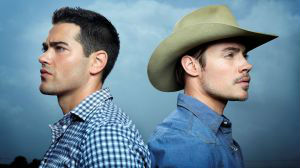