‘The uneXplained’ features a variety of topics that are classified as “unexplainable”, such as paranormal activities, various mysteries, physic phenomena and other themes. This documentary-style TV show originally aired from January 2, 1996 to May 7, 2000 on A&E. Nowadays ‘The uneXplained’ is being broadcasted on the Biography Channel, though you can also watch free episodes of ‘The uneXplained’ online with FreeCast. 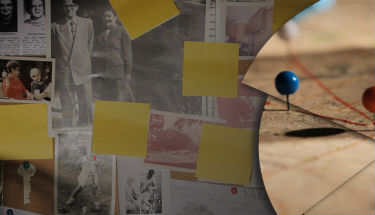