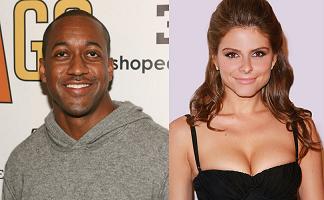 Even after 13 seasons, the ABC hit ‘Dancing with the Stars’ is still going strong, and while there have been plenty of rumors about who will be joining this season’s cast, they can all be put to rest, because we’ve got the official list of this season’s 12 new contestants.
Check out the list below to see which ‘stars’ will be hitting the dance floor this time around: