(Access to live streaming coverage of the 2012 Winston-Salem Open may require authentication.) 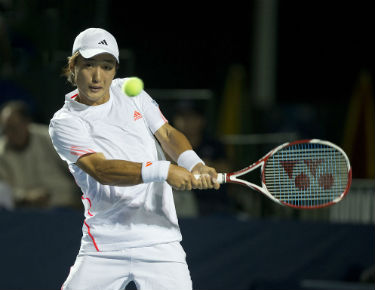